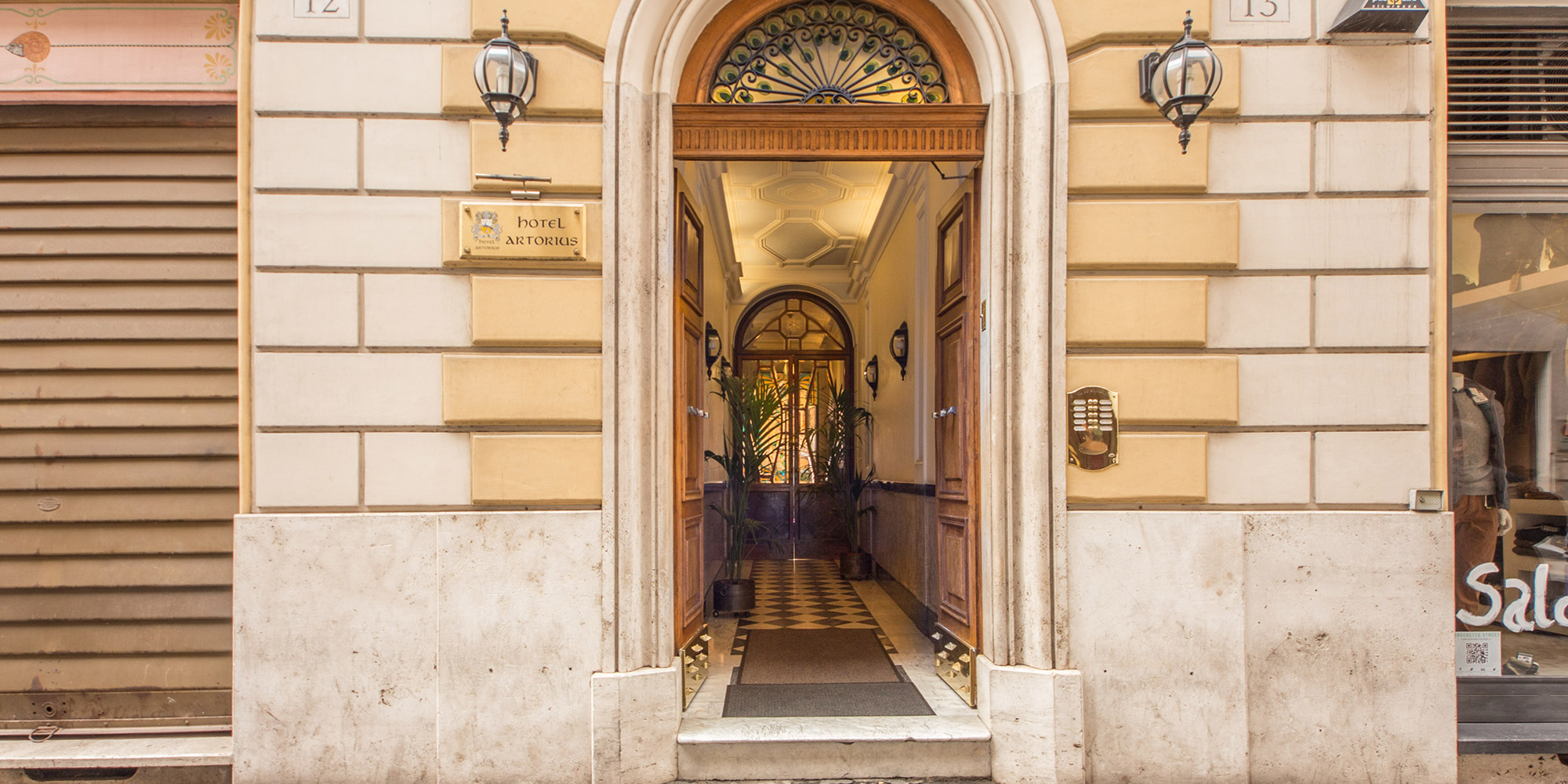 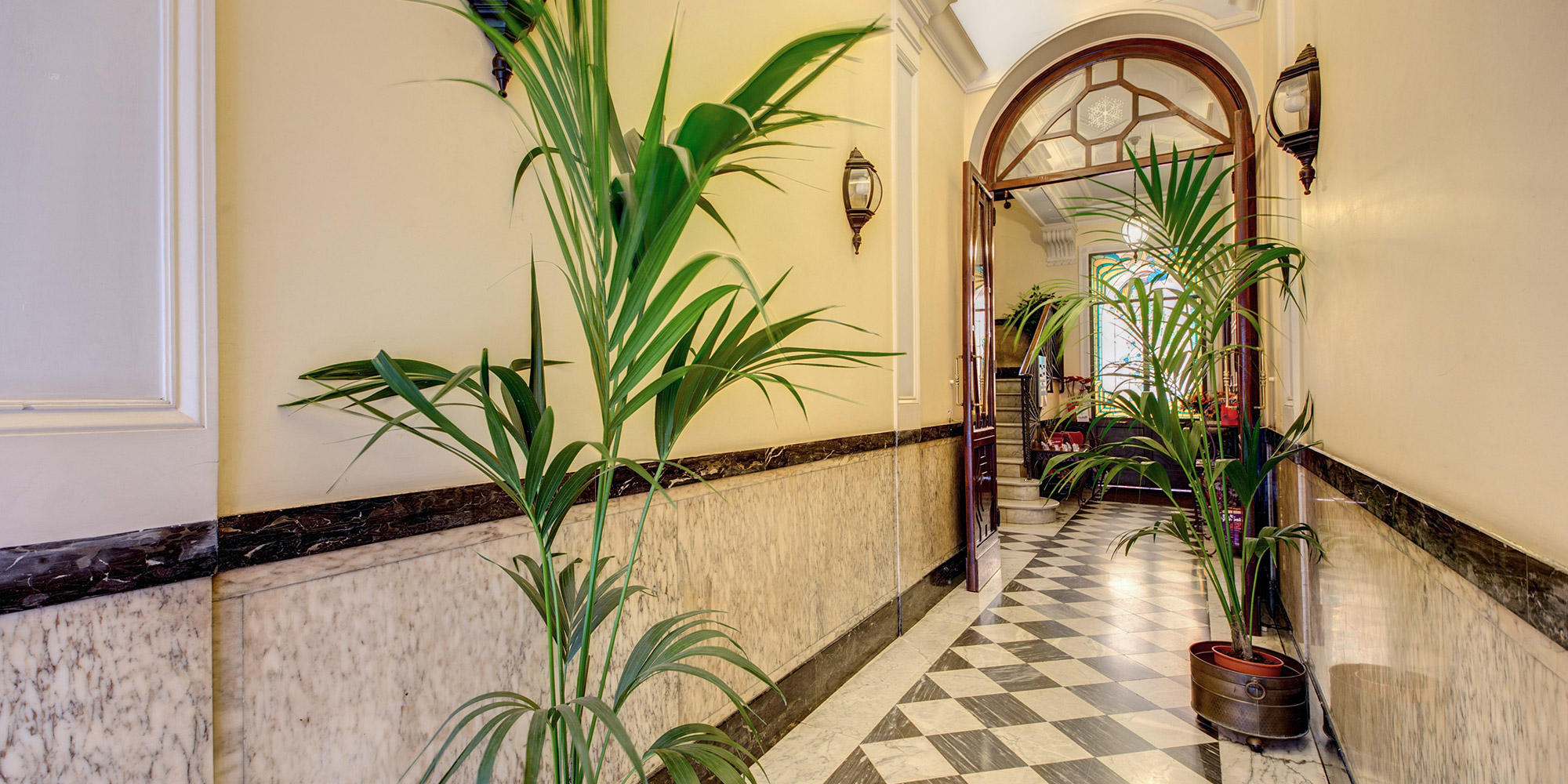 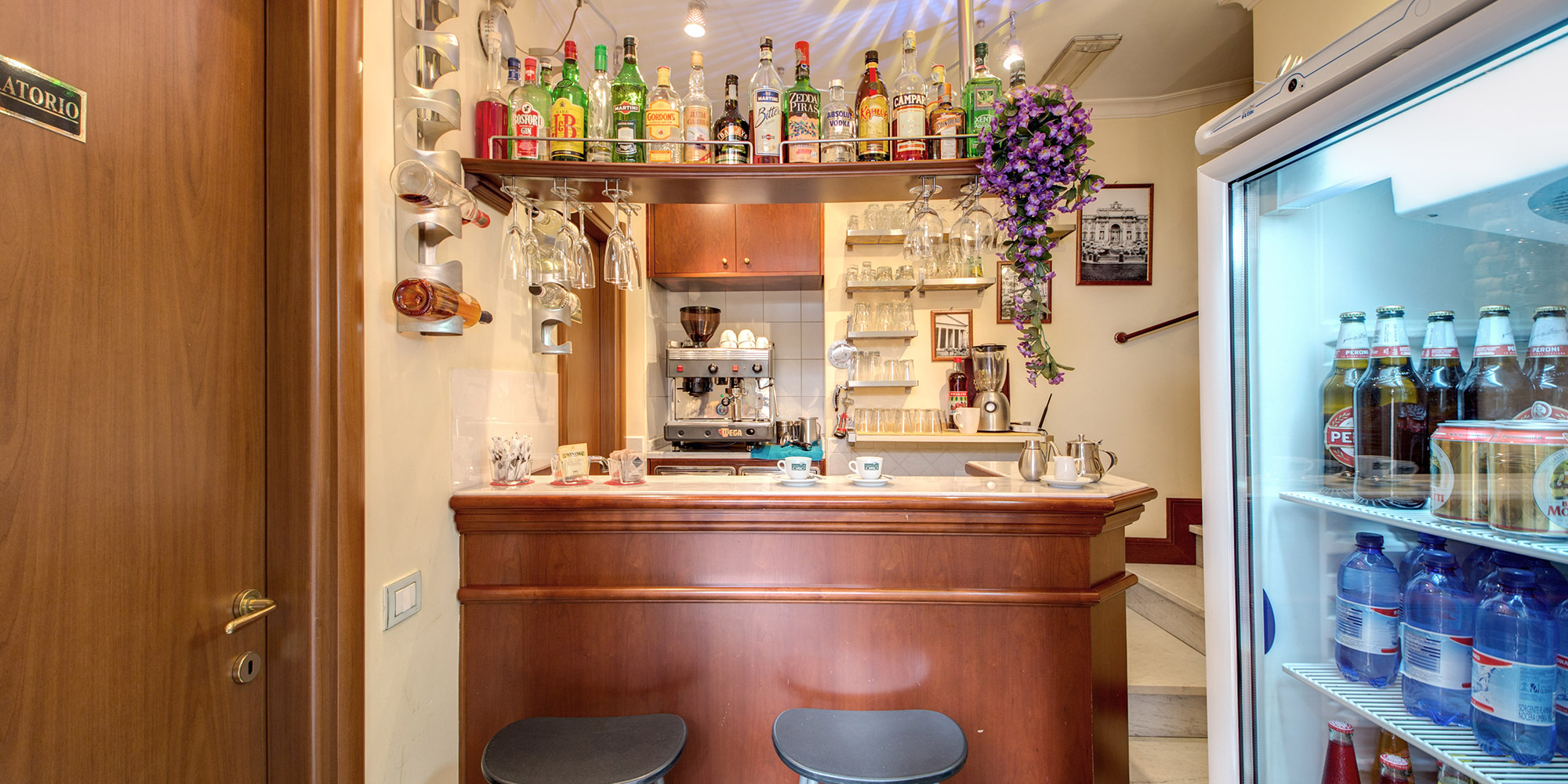 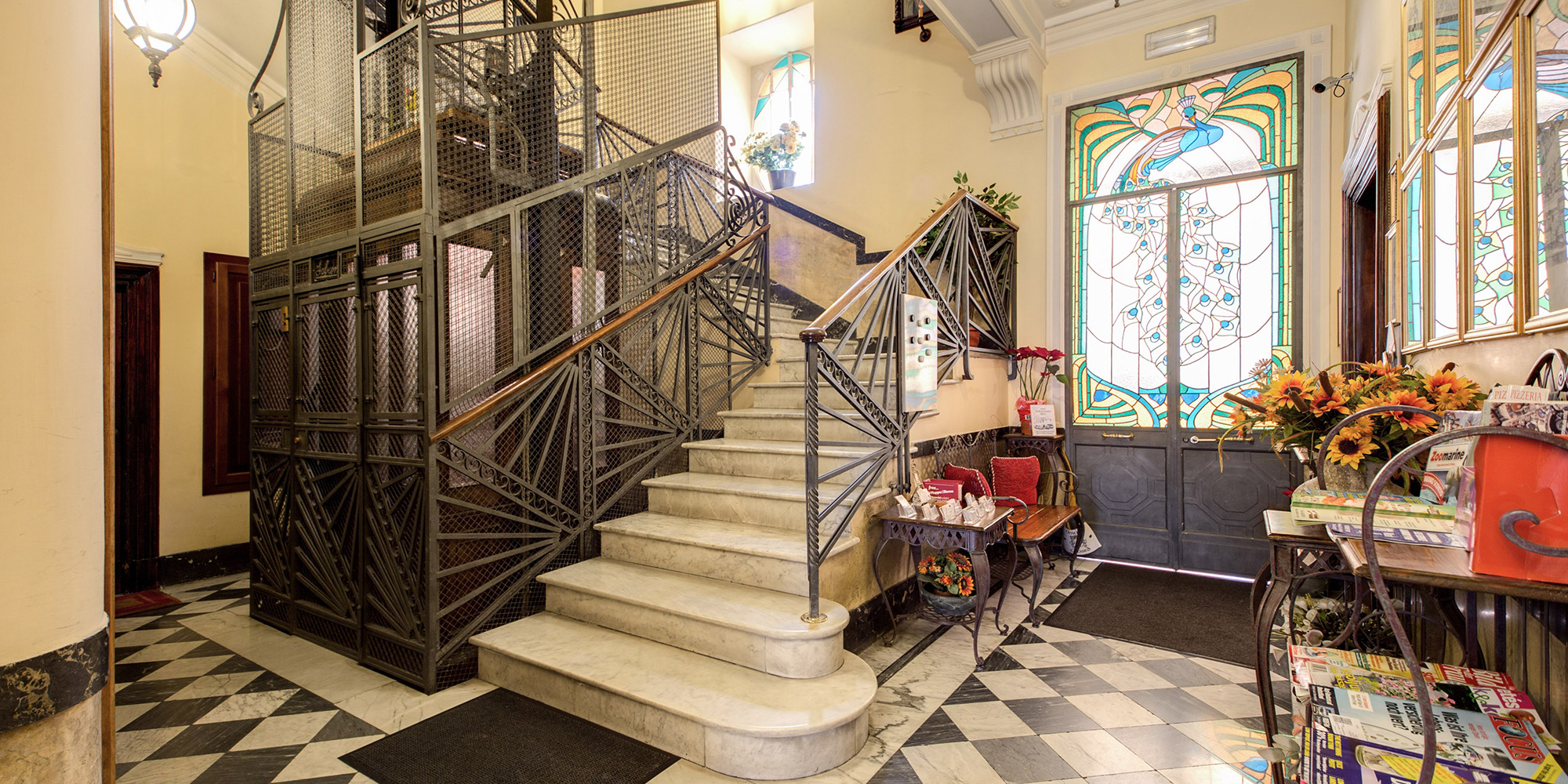 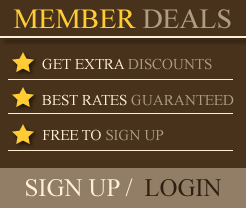 Rome Hotel Artorius has created this page to help you make the most out of your trip to the Eternal City.

Also in Italy, there’s the birthplace of the renaissance, Florence; there’s the unique floating city of Venice; and there’s the world’s fashion capital, Milan. If you’re thinking of travelling around, allow us to suggest other hotels in Italy.

Rome Monuments & Museums - The official city council site for Rome’s greatest treasures.
AS Roma Football Club - Official site of the Serie A giants – the pride of the city.
SS Lazio Football Club - Official site of AS Roma’s most bitter enemy and local rival.
The Holy See - The official website of the Vatican City, Museums and St Peter’s Basilica.
Wanted in Rome - English language publication for expats and tourists, including classifieds.
Tripadvisor - The world’s largest independent hotel review site – go on, check us out – we have an understandably high ranking!

Other Places to Stay in İtaly

Join our mailing list to receive your Exclusive Discount Code Immediately and be kept up to date with our cheap bargain breaks!

Thank you for subscribing, here is your discount code: artorius5